Life can get very strange! Actually people are stranger, they say and do very strange things!

A phrase that I hear often really baffles me; “I don’t know what I want, or why I am upset, or how to fix a certain subject!”

Let’s take a closer look at “I don’t know what I want.” This is a phrase I use to shut people up, but in fact we do know exactly what we want, but, and this “but” is the stall of the Persians, one could want something that can’t happen; like wanting to fly, or something beyond their financial or mental capabilities. The thought keeps torturing them, though they could look for another thing that could be done instead! Isn’t this really strange!!!

I’m one of those strange people by the way!!!

Another is one who suddenly decides to change with no warnings, and it doesn’t even matter to them whether this change is for the better or worse, all that matters to them is that they transform 180 degrees! I don’t know how that could work!!!

No one changes! It’s a trick that they fool you with.

And if you believed them you deserve what happens to you. This reminds me of the crow that tried to mimic the hopoo’s walk, so he neither became a hopoo nor stayed as a crow. Do you think this crow is happy?

women too can drive

Throughout history, women have been leading all sorts of titles and positions in spite of the prevai... 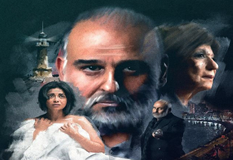 Arts and Culture by Rahma Khaled
850 0 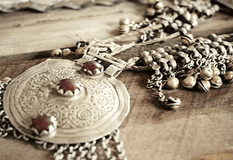 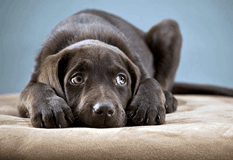