Good Morning, we’ll talk about “Sokar Zeyada” today. The series is written by Amin Gamal and directed by Wael Ehsan.

I waited eagerly for the show to see what those three icons of the golden age who are Samiha Ayoub, Nadia Algendy and Nabila ebid would do, along with the beautiful artist Hala Fakher...

And I think that the producer counted on that feeling for the viewers, for after watching the show for four days, I came up with this result:

The intro is very lovely, filled with photos of these stars in their undeniable glory days…As if the director is saying look what they have become...

As the show started, I was surprised by the transgression of these beautiful stars; as the script is so old and odd!

Four episodes revolving around the ownership of a large villa and who gets to live in it, as each one of them claims its ownership. Let alone the amount of screaming in the show. It was shocking!

May god have mercy on Layla Murad’s soul, do you know why?  When she felt that she got a little older she decided to retire in order to keep her beautiful image in the eyes of her fans…

And I won’t let myself comment anymore, because I love these stars.

May be the show will bear some nice surprises in the coming episodes.

Till we meet again with “Sokar Zeyada”, Goodbye. 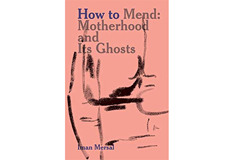 Arts and Culture by Donia Tamer
726 0 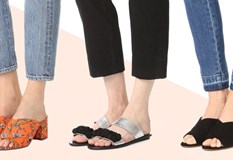 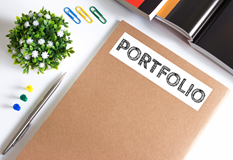 Let your portfolio say it for you!

Let your portfolio say it for you! Looking for the proper job for you is challenging and necessitat... 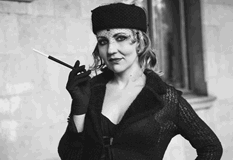 Stories and Tales by Samia Tawfik
2938 2

She was a beautiful girl, active, energetic with an appetite for life, happy with her work and her f...